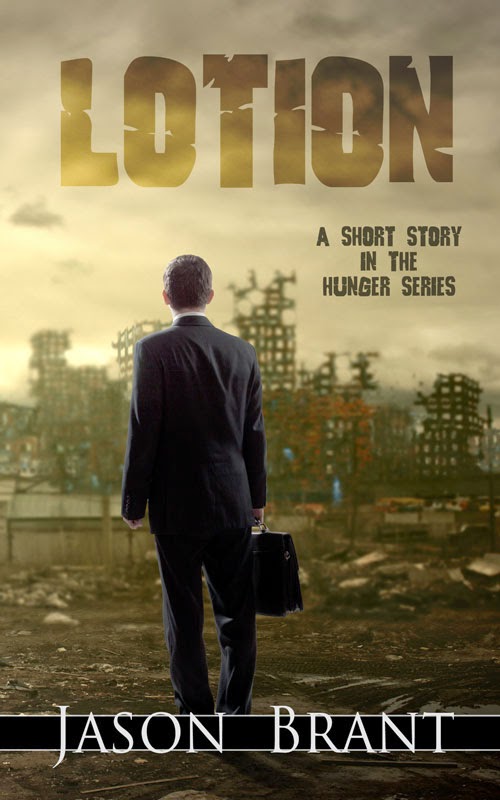 Adam has survived the apocalypse. Monstrous, mutated vampires devoured the globe, leaving him to scrape by in the ravaged world left behind. After spending weeks living in a bank vault, Adam ventures back to his former apartment for some extra clothes and supplies.

When he stumbles into an old neighbor, a moronic man who has impossibly survived in the face of certain death, Adam’s daily struggle is magnified in hilarious and dangerous ways.

*Lotion is a short story that takes place in the world created in The Hunger series.*