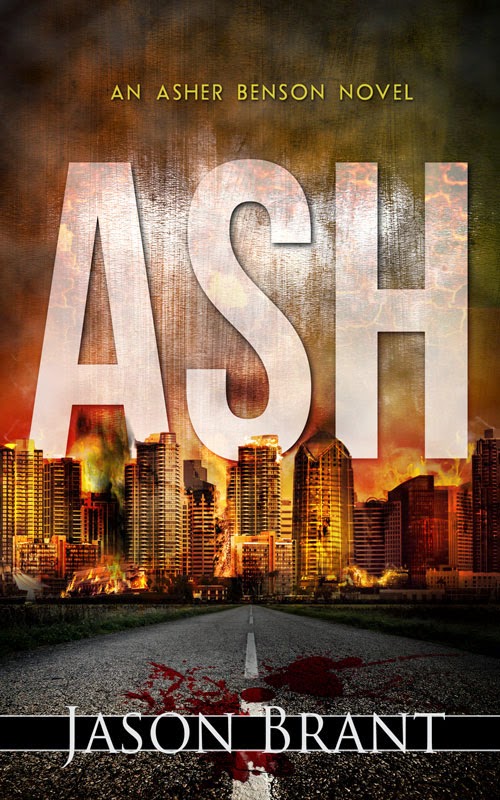 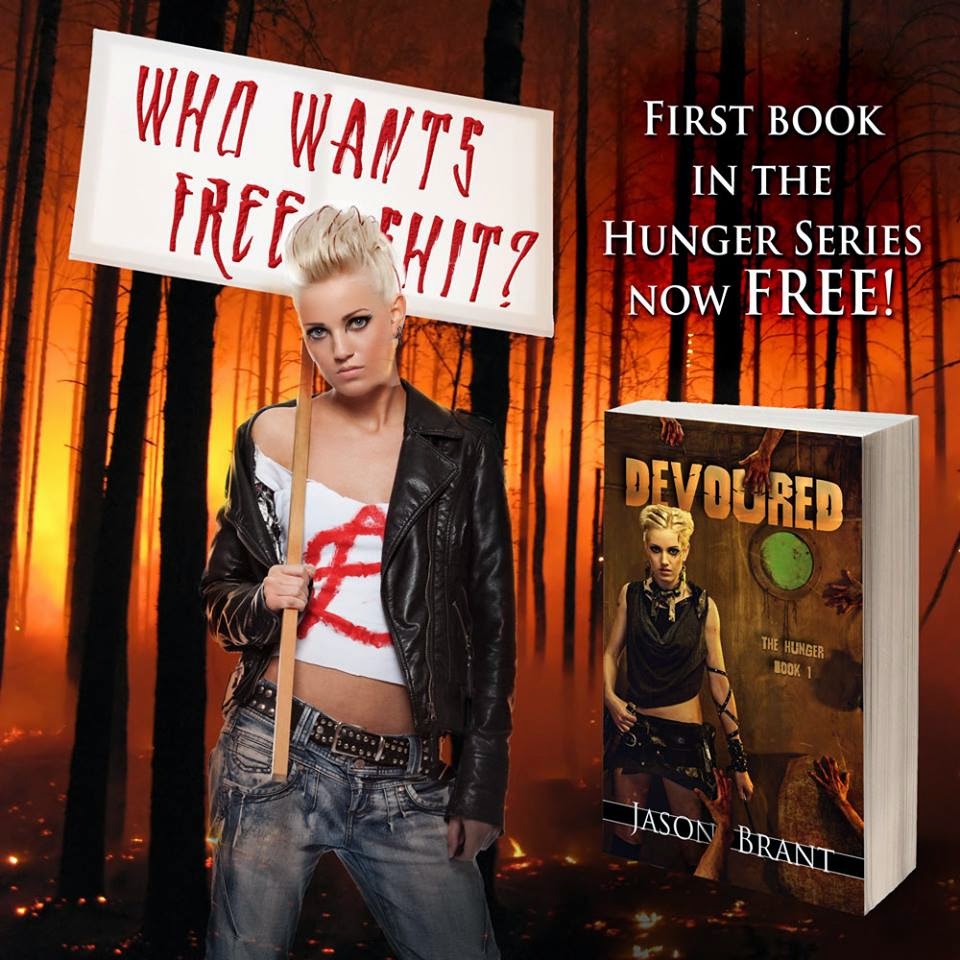 I’ve made Devoured FREE everywhere. If you were on the fence about trying THE HUNGER series, here is your chance to give it a shot for nothing. Grab it at your favorite ebook distributor:

Gehenna: West of Hell #1 is FREE 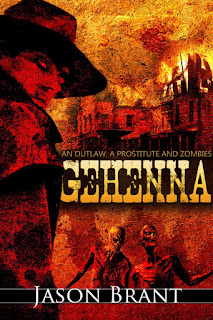 ), I’m giving away the first book FREE.  How can you beat a zombie western?  By giving it a biblical twist! Read through the series and let me know how you interpret the ending – I guarantee it’s not what you expect.