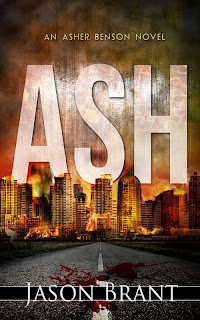 « Prologue from ASH» Free Ebooks and a Cheap Audiobook