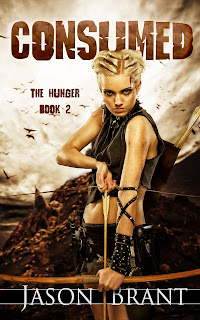 « And the Winner Is…..» How I Feel After A Book Release